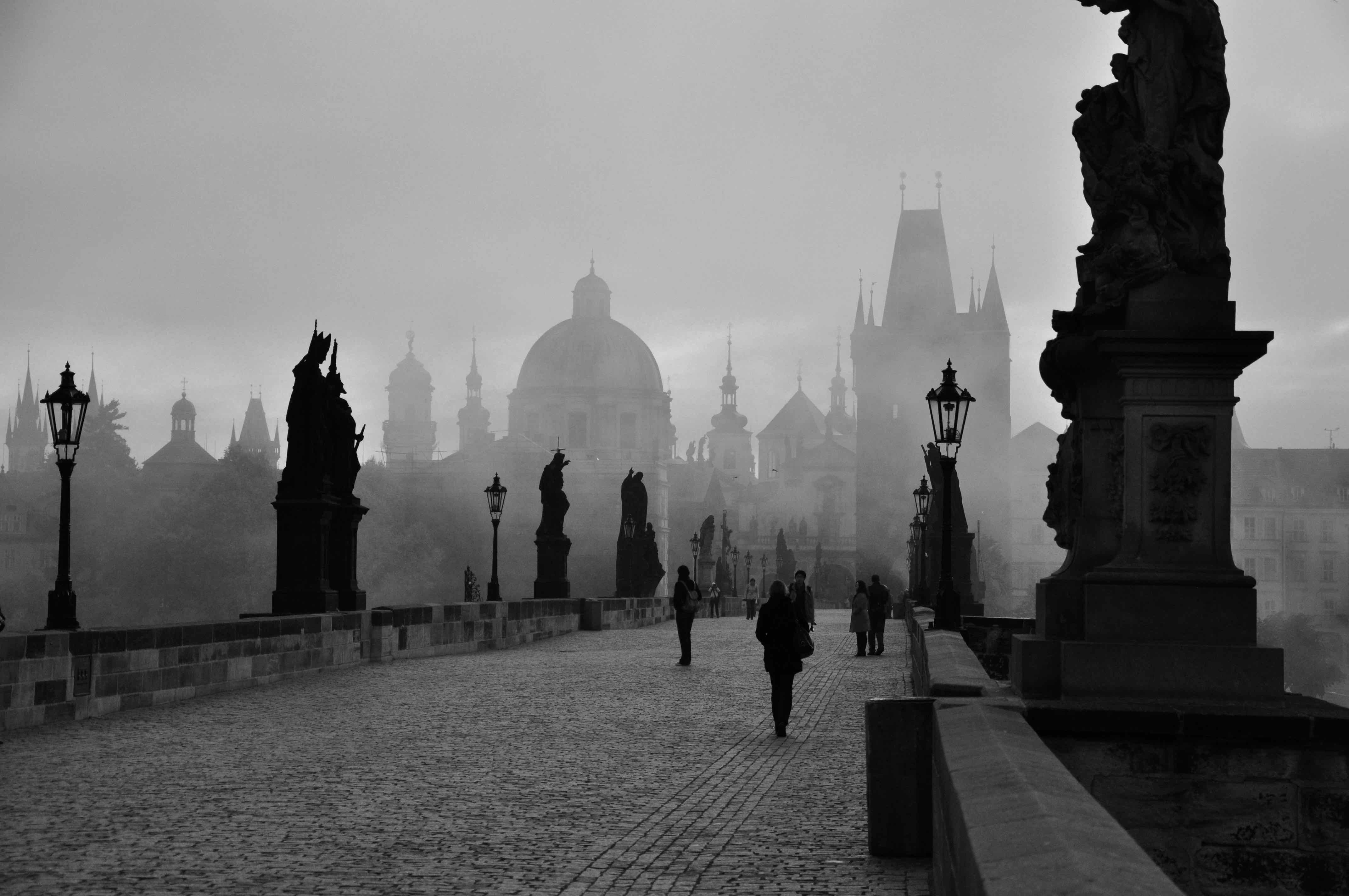 Certainly, travel is more than the seeing of sights; it is a change that goes on, deep and permanent, in the ideas of living.

For many years not long ago, I lived in Prague. Over my time there, I took oodles of Czech lessons, and can officially attest that the Czech language is one of the most difficult in the world. Czech words are not easy to read, write, or pronounce. In college, I minored in Spanish, which I enjoyed immensely. But Czech, with its many different endings and formulations for a single word, combined with the difficult pronunciations of single letters of their alphabet, is a far different animal, especially for English natives.

Despite its difficulty, I pursued learning enough Czech to get around well. It paid off countless times. The Czech people respond when foreigners attempt to speak in their language, even when it doesn’t come out perfectly. So, before you consider visiting Prague and the Czech Republic, here are 5 essential words to bring with you.

1) Hello : Ahoj — Said like [Ahoy]  This is an informal term used for familiar friends at greeting, and for answering the phone.

2) Good day: Dobrý den [Sounds like Doe-bree den]  This is most commonly used in Czech for all greetings. Even when someone enters a room, a “dobrý den” is mumbled by everyone in the room. The response, “Dobrý den” right back.

3) Thank you: Děkuji [Sounds like Dya-koo-yee]  This version is the correct way to say thank you, though slang has brought a new word — “Dike” or said like Dee-kay.

4) Please: Prosím [Sounds like Pro-seem]  This word you’ll hear often in Czech, especially because it is used to say please and you’re welcome.

5) Good-bye: Na shledanou [Sounds like Na shlay-dan-ow]  This expression is used every time you leave a store, a restaurant, or leave someone. There are a few different pronounciations, including the slang Na Skle or said Na Sklay.

When you visit, make sure to spend a few moments on the Charles Bridge, above, pictured. Charles Bridge is a medieval stone bridge crossing the Vltava River – it is significant not only because it was constructed in the late 1300s and was part of the royal coronation route from Old Town Square to the Prague Castle, but also because of the events it has stood through. To stand on Charles Bridge is to feel history.

During the time I lived in Prague, I spent as many moments as I could in that historic spot where each stone has a story. When at last fog covered the Charles Bridge and I had my camera with me, the above photograph is the result. I cannot say how important that moment was to me. The image captures something more than the physical place, but something of the spirit and story that lives there in those medieval stones.

The image Prague | Charles Bridge in Fog has been discovered over and over again by people around the globe, and has been curated and placed on a book cover, in two museums, as an enormous mural in a cafe, and in several other notable books. My dream has always been for the images I have captured to be available in affordable museum-quality canvas. I hope you enjoy having these images in your home as much as I enjoy them.