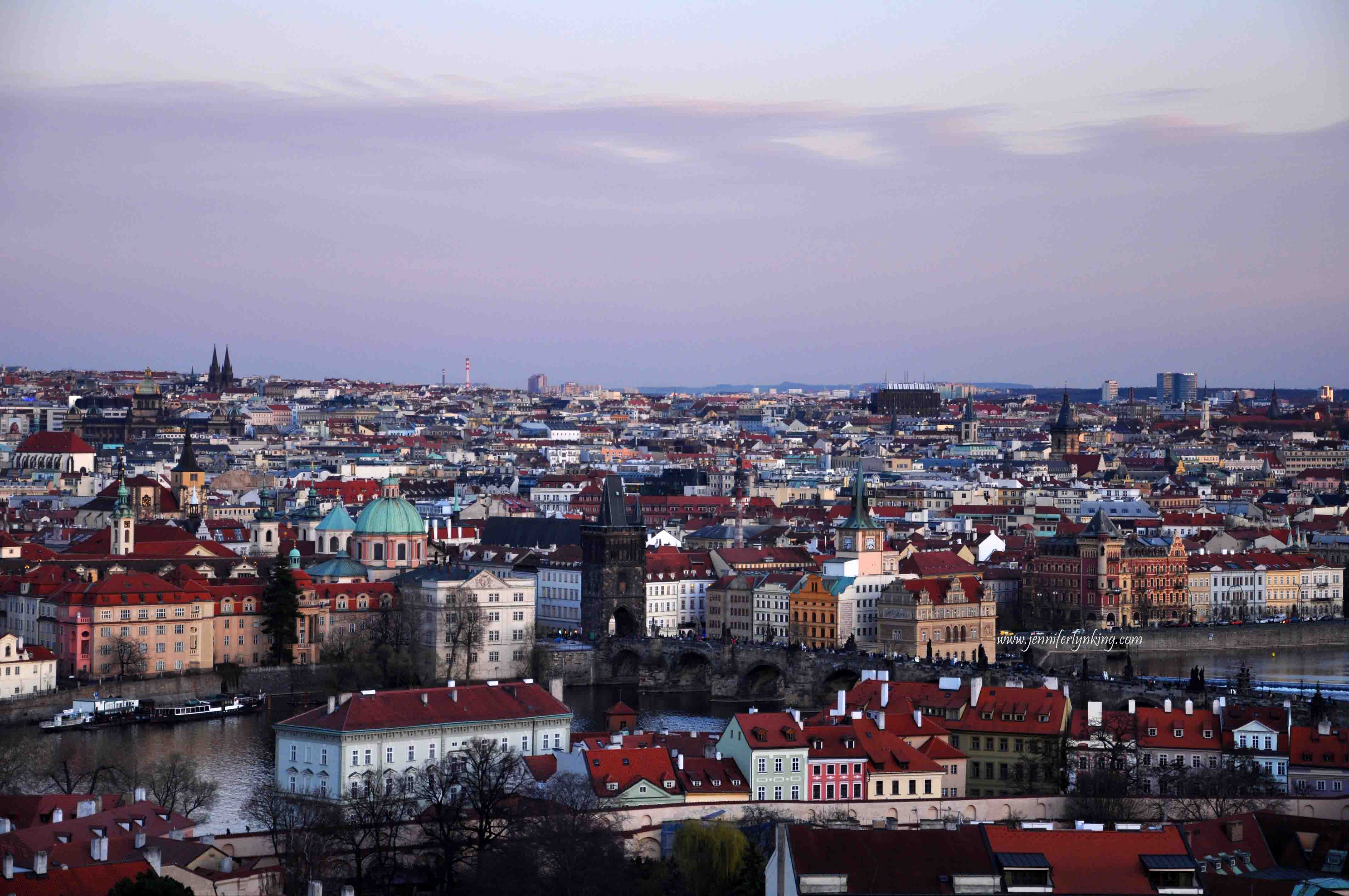 A couple of weeks ago, my husband and I were invited to an event, a Ball or Gala, held at the Lobkowicz Palace inside the Prague Castle here in Prague. The Gala was a benefit-charity event, was black-tie, and involved exotic things like an immense chocolate fountain, salsa-dancing with a live band, a blackjack table, a performing belly-dancer, and the chance to win a weekend with a Ferrari. The obvious amazing thing was that it all was held in the historic Lobkowicz Palace amongst their family collections of centuries-old armor and paintings. The Gala was the event of the year, and, the event photography proves it. My smile was so wide in each and every photo my eyes disappeared into squinty slits.

But the fun wasn’t from me simply being there. It was from being there with great friends.

Recently, I discovered Audrey Hepburn’s quote (above) and have been unable to stop thinking about it. I especially love the first line: I believe in pink. I love it.

It strikes me not because I’m so outnumbered in my house (1 girl (me) to 3 growing sons + 1 very tall husband). It definitely doesn’t strike me because pink is my favorite color (it’s not). But PINK is in its very nature a POSITIVE color — the hue of strong spring flowers and of hopeful sunrises and peaceful sunsets. Pink, for me, is the color of a positive spirit.

In a life of days filled with tough challenges, the value of laughter with friends is priceless. Shared joy with friends makes that joy multiply, and we’re all empowered to be better than we could be on our own. The power of having positive friends and family is the most important asset, I think, in life.

“Look carefully at the closest associations in your life, for that is the direction you are heading.” -Kevin Eikenberry END_OF_DOCUMENT_TOKEN_TO_BE_REPLACED 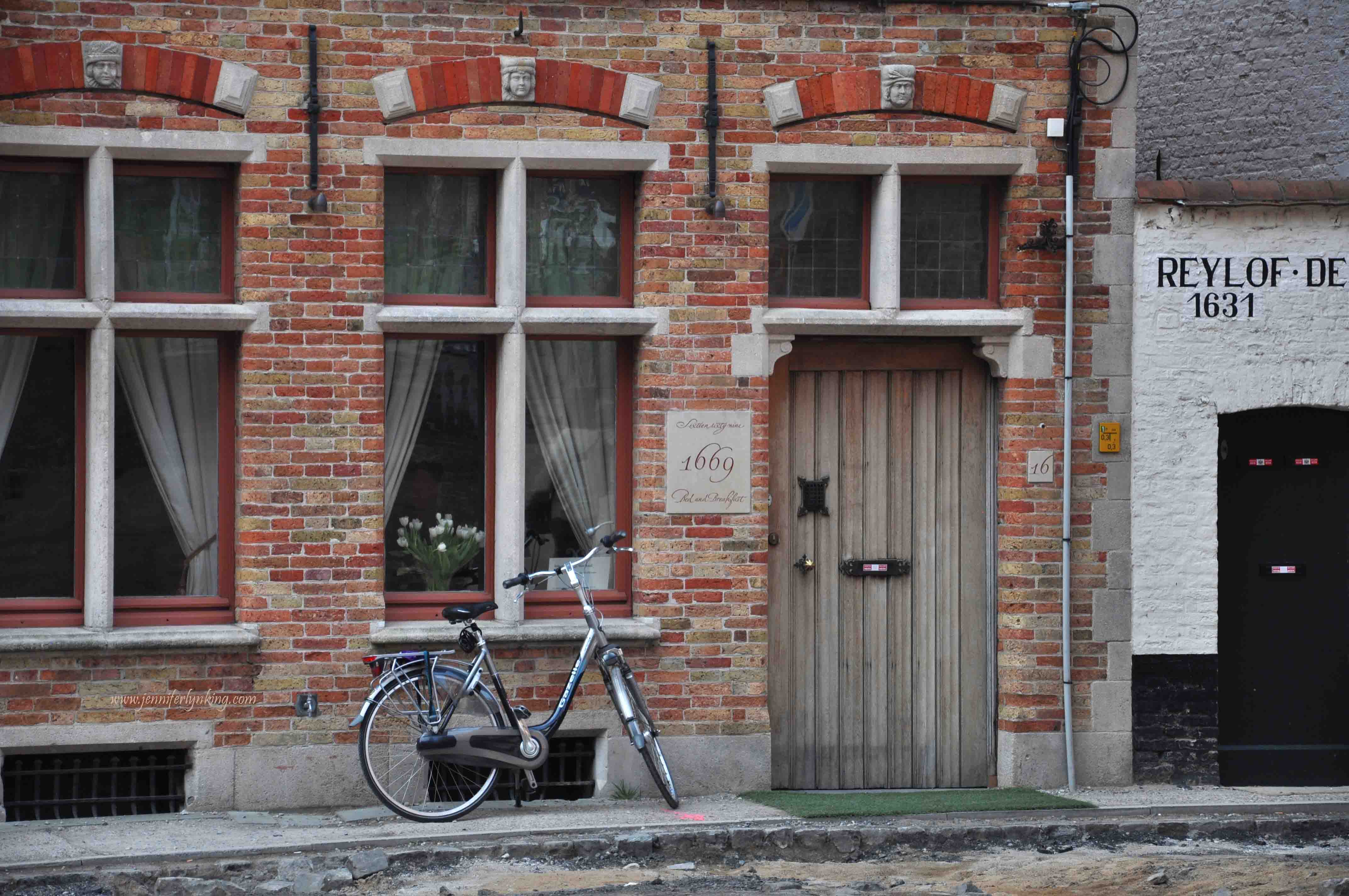 Bruges, Belgium: Flemish name: Brugge a city in NW Belgium, capital of West Flanders province: centre of the medieval European wool and cloth trade. Connected to its seaport, Zeebrugges, by canal. “the Venice of the North”

Last weekend, my husband and I had the most amazing experience as part of our time in Prague. We were invited to attend a formal event at our friends’ Palace within the Prague Castle grounds. If I had to choose one experience I soaked up most from our two years here so far, it was the Night at the Palace. Here, a photo of me (on the right) and two of my closest friends. Thought you might enjoy a peek at the setting (view over Prague), and of the magical fun.

Okay– now on to my Travel Friday Photojournal:  Two weeks ago, my family drove West from Prague to Belgium, to see their beautiful country over Easter weekend. Last week, I wrote about the Dutch and Belgian countryside, which I loved. But, we spent Easter in Bruges. And, if I were to recommend a place to see for a day in Western Europe for an authentic experience, I would say Bruges.

Following, a collection of my favorite scenes from Bruges:

Have you been to Bruges? What was your favorite element your visit there? 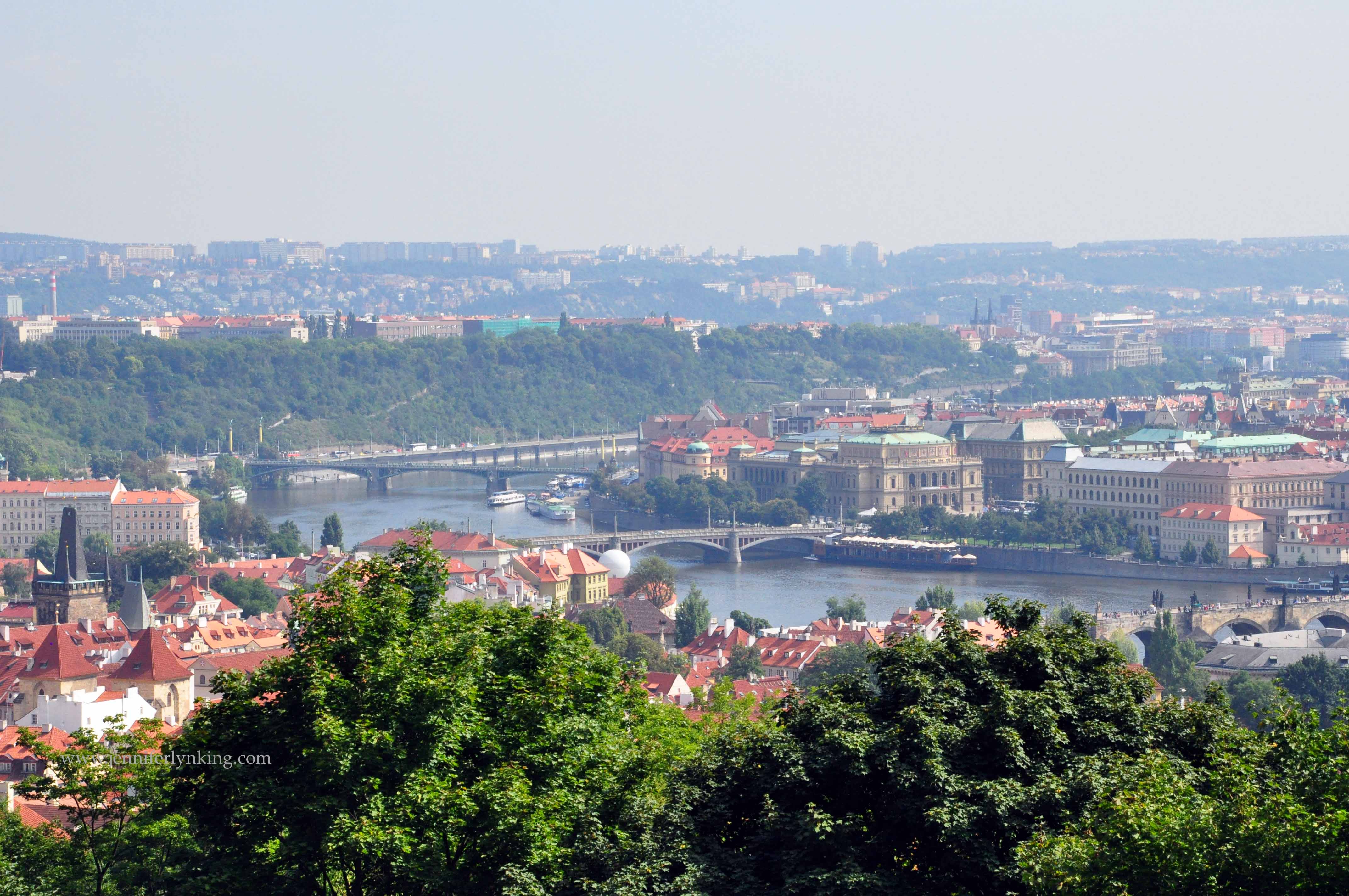 But, in the same breath, I also have to say that some things are quite different. After living in Prague for over a month, we’re heartily aware of some of the differences. Instead of the alternative, we’re choosing to laugh—because in many ways, our learnings really are funny. And so, I’d like to share some of our Czech Follies, thus far.

· Driving: Yes, we’re driving in Prague. Many things are the same—cars speed, buses plod, motorbikes careen, and trams hit cars. In Prague, the trams do literally hit cars, because they apparently have the right-of-way. Yikes! I stay as far from trams as I possibly can in my little rented Sköda. Not only does the engine whine (like Americans would expect a tiny Eastern European car to do), but often flooring it just doesn’t quite get the desired result in the beautifully hilly, winding roads near where we live. In my ignorance to Czech driving signs, I did not realize, until a Volvo saleswoman instructed me, that here, on certain roads, the cars stopped and entering from the right-hand side have the right-of-way. (Ohhhhh! Now I understand why many Czech’s shake their hand in the air as I pass by. Oops!)

· Cell phones: For some reason, Czech cell providers don’t have many folks to help customers even in broken English. Armed with a few vital Czech words and phrases, I obtained a prepaid card soon after our arrival in Prague. But, as time has gone by, I’ve wondered what the plethora of cell provider text messages have said. (Have I mentioned that Czech is a very complicated and difficult language?) One night, with my husband still away at work meetings, my cell coverage stopped working in the middle of a horrific thunderstorm. With no other form of available communication, I linked onto the internet and ordered a recharge for my cell phone … or so I thought. The next day, I received six boxes of fifty Koruna phone cards ($2.50 apiece). Not quite what I thought I ordered, even with Google translator in action. Um … still haven’t figured this one out, except that last night, I was able to decipher the O2 text message: I’m completely out of coverage. A new adventure for today, I think.

· Grocery Store: The nearby Hypermarket seems so similar to our wonderful Kroger in the States. Of course the food is different, but we have everything we need there, which is such a relief. The one thing about the shopping experience that brings me to a cold sweat even now is the checkout. Let’s just say I miss having baggers, or someone to help me load and move my groceries before the cashier throws the next three people’s groceries onto mine. I’m learning to cope by telling new grocery stories at the dinner table at night, and enjoying sharing the laughter.

There’s nothing like a little laughter in the midst of a lot of change. Because a smile, I think, and laughter translates into every language, and can brighten any corner of the world.