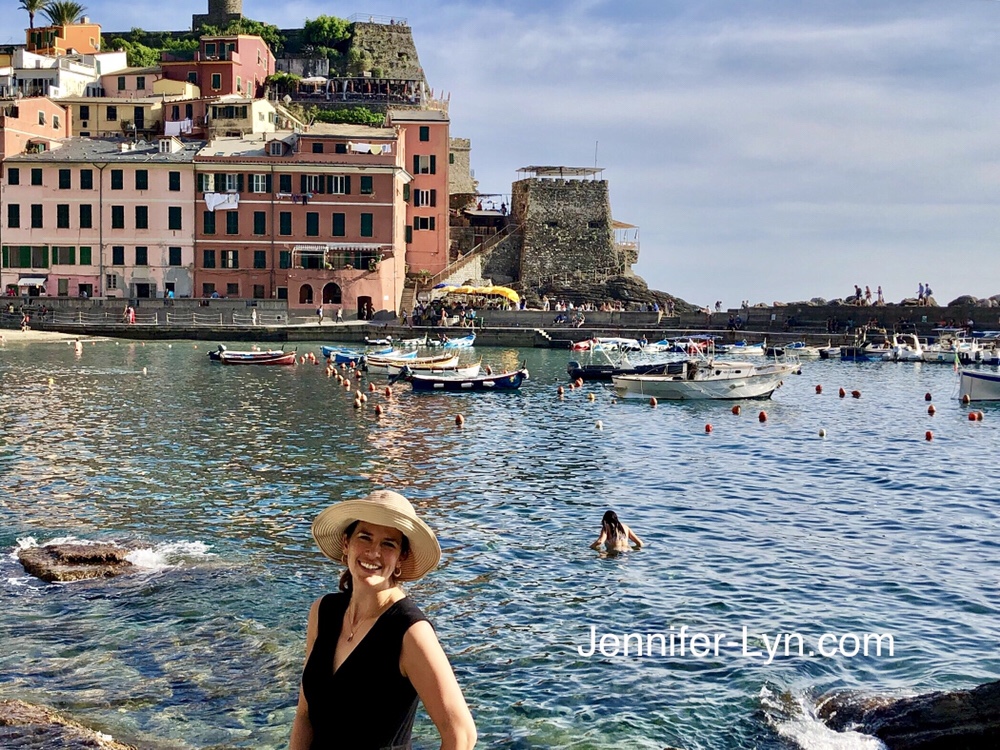 “Stories are light. Light is precious in a world so dark. Begin at the beginning. Tell a story. Make some light.” – Kate DiCamillo

I am a firm believer in writing our own stories. Life is story and story is life, and life is easy in our comfort zones. Stepping out of our normal routines sometimes means tapping into a long-held dream, saving dollars and coins in a jar, and taking action by making the plans. In this case, stepping out meant the pursuit of fun times and family travel. Destination: Europe, with my three almost-grown teenage sons.

Every once in a while, I note that my sons are far taller than I am, and are growing into themselves, which I love. This has always been the goal. But I also note that times with the four of us won’t always last forever. I love it when we are together. And so, taking action on the “I wish we could go back to Prague” wistful dinner conversations, I booked tickets last fall for us to travel to Europe together. It is a dream trip, and it came true. I am so grateful.

For some reason, tickets across the pond landing in Belgium were astoundingly reasonable, so that is where we began: in Bruxelles.

We had a few hours to spare before our next train, so we took the chance to have a local breakfast of waffles and walked around the Grand Place. With a clear blue sky, the buildings shone. It was beautiful – a place filled with sunshine, the sounds of footsteps across cobblestones and spoken French and Flemish, with the fragrance of chocolate accompanied by pristine architecture.

The hours to our next stop didn’t quite go as planned – our trains got mixed up with a cancellation, which was lost in translations. And so we boarded the wrong train, but luckily still made it to our Amsterdam destination to see best friends, arriving only an hour later than planned. We spent days with them in their native Haarlem and enjoyed days on bikes, at the beach, and at the Anne Frank House and Van Gogh museums in the city. It was wonderful.

We flew out to Prague and landed amidst the celery green fields waving with wheat in the morning. Most things have not changed at all in the five years since we’ve repatriated to our native US after living in Prague from 2009 – 2013. Our favorite nearby restaurant on a pond still serves the same pizzas and goulash. The same heavy trucks still consume the narrow roads. The village potraviny still operates exactly the same way. Daily life has continued without us, which was good to see. Our apartment rented through TripAdvisor impressed us immensely with its views over the Vltava River, National Theater, and Charles Bridge. We soaked up every minute in our former home. (More to come in future posts…)

Our final stop was a bit of a reach, but it, too, wowed us. We flew to Milan and took trains south to the coast and stayed in obscure Cinque Terre. It surpassed our hopes with its fun, natural surroundings, and beauty.

Finally, we boarded trains through Nice, France, and returned for a night in Bruxelles before returning to the US.

More photographs on our adventures to come…

Hope you all are having a great start to summer!

2 thoughts on “Fun Times Traveling Europe with My Family”