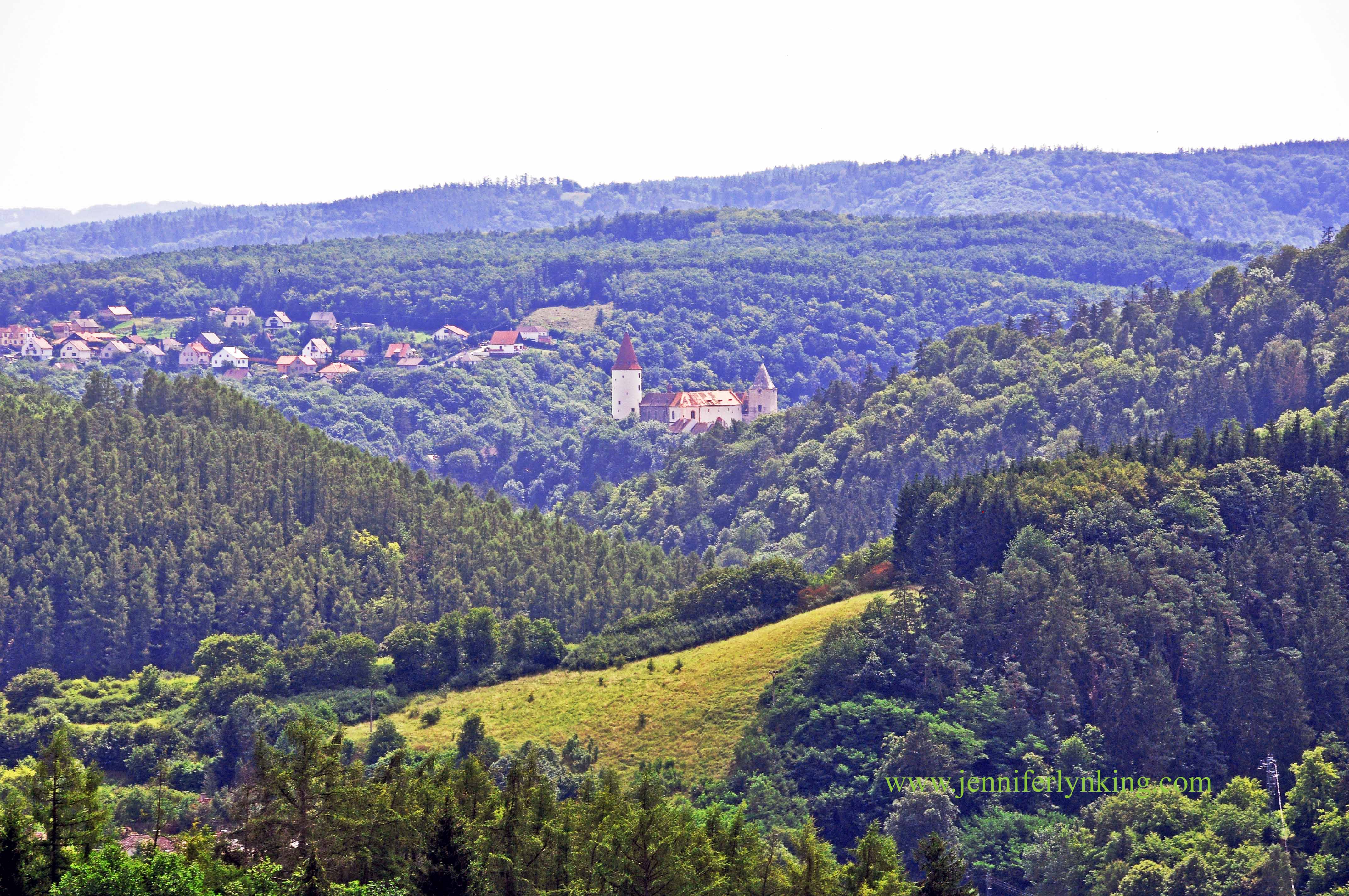 Not more than three months ago, our family decided to seize the day, take the large risk, and embark on a great new opportunity called moving to Prague, for an expat assignment there with my husband’s job. Weeks of careful planning and work, by our family and with professional assistance, has gone into the process. Moving across the ocean has involved selling our former home and cars, moving our essentials by sea shipment, and storing things that needed to remain in the States (like the piano), and also has included school preparations for our boys, and countless details for every facet of an international move. And after weeks of envisioning how things might actually go, we are here. Yes, we are in Prague.

In all, physically departing our lives of ten years in the United States was not easy. But, the whole process went without a significant glitch. And once we arrived in Europe, our boys have been thrilled to discover many parts of the world are the same—especially pleasing has been the discovery of swimming pools, and ice cream (zmrzlina in Czech), of knowing a simple “please” and “thank you” in several languages really works. Best stated was our oldest son’s proclamation that the world really is smaller than he thought.

Our stay in Berlin brought the discoveries of the infamous Berlin Wall, as well as the Brandenberg Gate or Tor, and many other significant landmarks, including the maze of granite pillars set up in memorial of the Holocaust. Each made their significant impressions on us all, for sure. And then, the swift ride via autobahn through the German countryside and over substantial hills and small mountains down, past checkered fields and picturesque villages of tiled roofed villas, and into the Czech Republic. From a foreigner’s eye, the crossing from Germany into Czech could not have been more pronounced, a very Western-type world embanked by the blink of a border and the just-out-of-communism feeling of a Republic only twenty years old. But the Czech Republic is beautiful, in every way, maybe more because of its new freedom and the old-European ambiance found everywhere.

—taken from my iphone while riding 🙂 through the Czech countryside

Yes, we are here, in our new city, culturally rich Prague, adorned by its Castle shimmering alongside the Vltava River. We are here, and we are grateful. Soon, maybe sooner than we think, we may know this new country as home.

Thank you for all of your thoughts and prayers on our behalf. I look forward to sharing our adventures (and misadventures) with you all…

1 thought on “Departure and Arrival”